LED displays have become the industry standard when it comes to promoting businesses – especially in outdoor settings.

With bright image projection and easy-to-use controls they are an attractive option for a variety of situations, including billboards and other forms of outdoor and roadside advertising, as well as store and destination signage. The good news is that as they have become more prevalent, they have also become more affordable.

They stand out, especially when compared to projectors, when there’s ambient light. Ambient lighting, like that found at shopping centres, stadiums, music festivals, along with fashion and auto shows, makes projected images much more difficult to see, while it has no effect on the visibility of LED images.

In addition, while many projectors still only support Standard Definition (SD), LED displays support Full HD video capabilities. As HD video is becoming the industry norm, SD has been supplanted.

Further, when it comes to setting up, LED displays are much easier to work with than their projector counterparts. Not only that, they switch one quicker.

With LED panels, it’s possible to be much more creative and less restricted in terms of how visuals can be configured. Shapes like pyramids and cubes, as well as many other choices are possible. Because LED displays are modular the options are not limited when a show is being set up. This enables more creativity and flexibility.

There are no restrictions on the style of venue where an LED display can be erected. LED walls are not only thin, they can also be moved much easier into new spaces than bulky projectors.

In order to repair an LED display all that is usually needed is for the programming software to be updated, or for a broken module to be replaced.

LED displays win on so many levels. They may be a little more expensive to buy at the outset, but these costs pale over time because of their reduced maintenance costs when compared to the competition. 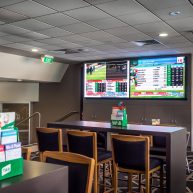 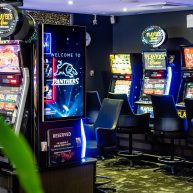 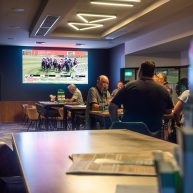 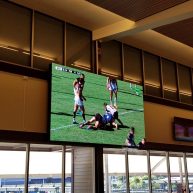 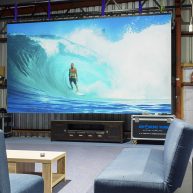 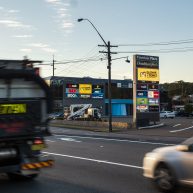 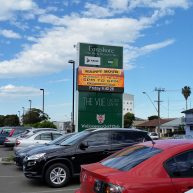 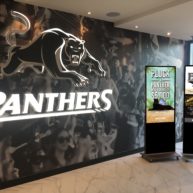 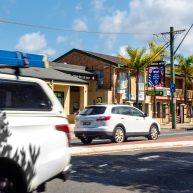 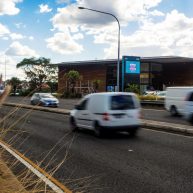